For survivors of sexual assault and abuse, the path to justice can be filled with many obstacles. By enlisting the support of bold and unwavering advocates, you can effectively navigate the process and pursue the justice and compensation you deserve.

Athea Trial Lawyers is a female-centric firm that’s forged a reputation for fighting on behalf of the injured and wronged. Backed by decades of experience, we’ve helped survivors fight back against powerful institutions and corporations, and have secured a proven record of success in complex claims involving sexual assault, abuse, and harassment.

Athea Trial Lawyers is passionate about what we do and has been fortunate to earn the trust of clients and counsel nationwide. The reasons are simple:

Athea Trial Lawyers offers FREE and confidential consultations and consults with counsel on prominent cases nationwide. To speak with a lawyer, call (800) 664-0161 or contact us online.

A Legacy of Fighting for Survivors

Athea Trial Lawyers has helped numerous sexual assault and abuse survivors litigate difficult claims. In addition to recovering millions for victims, our cases have set precedent, shaped laws, and changed the conversation about how the rights of survivors. Some of our work: 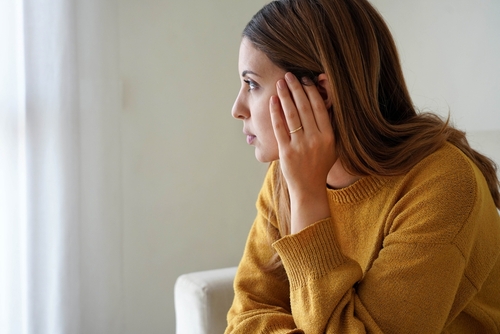 Sexual assault and abuse lawsuits are not easy cases. However, they can be effectively handled with the support and insight of proven attorneys.

At Athea Trial Lawyers, we fight for survivors in prominent cases, counsel colleagues on winning trial strategies, and empower female trial lawyers. Our work in the field of sexual abuse and assault litigation is extensive, and includes litigation involving a variety of issues and legal challenges. This includes:

Seeking justice for survivors is a process that varies from case to case. However, all civil sexual assault claims provide an opportunity for survivors to restore their power and seek justice for inexcusable wrongs – even in the absence of criminal proceedings or convictions. Examples of the negligent or wrongful acts which may lead to liability:

Civil sexual abuse lawsuits are handled separately from criminal proceedings and use a lower burden of proof (preponderance of the evidence rather than beyond a reasonable doubt). These cases also allow not just offenders to be held accountable, but also the entities and institutions that failed to uphold their obligations and protect survivors. This can be a powerful deterrent in preventing future abuse.

Athea Trial Lawyers knows that it takes tremendous courage to step forward with a sexual assault or abuse claim. We are passionate about supporting our clients, protecting their rights and privacy, and pursuing the justice they deserve.

If you have a potential case to discuss, call (800) 664-0161 or contact us online for a confidential consultation.

Athea Trial Lawyers is a firm comprised of six of the most accomplished female trial attorneys in the nation. We don’t believe in glass ceilings and we don’t just lean in – we take the lead and WIN.